ADA - The Bryans of Fort Lauderdale 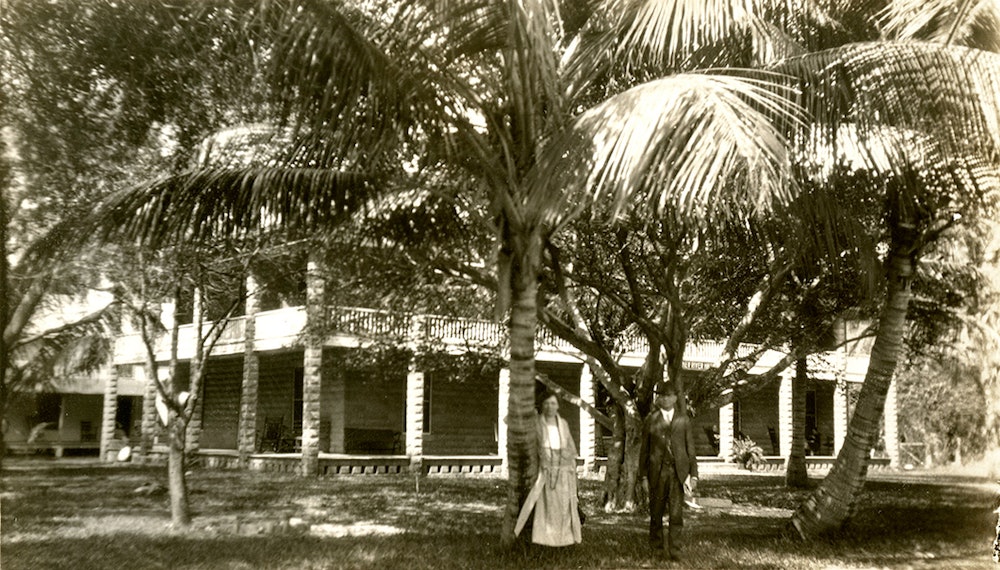 The Bryans of Fort Lauderdale, descendants of William Bryan, a Revolutionary War veteran from North Carolina, can be traced back to Florida as early as 1844 with the birth of great grandson Philemon Nathaniel Bryan in Hamilton County.

Philemon served in the Confederate Army and moved south to Volusia County after the Civil War. He acquired extensive citrus groves and served as the mayor of New Smyrna. After acquiring wealth and a reputation for his agricultural skills, he and his wife, Lucy, moved further south and arrived on the New River in 1895, where Bryan served as a construction contractor for the Florida East Coast Railway and officer in the first city bank. He and his seven children, including Reed A. Bryan, Tom M. Bryan, Virginia Dallas Bryan and Constance Bryan, along with several relatives, also settled in Fort Lauderdale and helped build it to prominence. They worked as farmers, innkeepers, and businesspeople becoming civic leaders and nurturing the City on its way to prosperity.