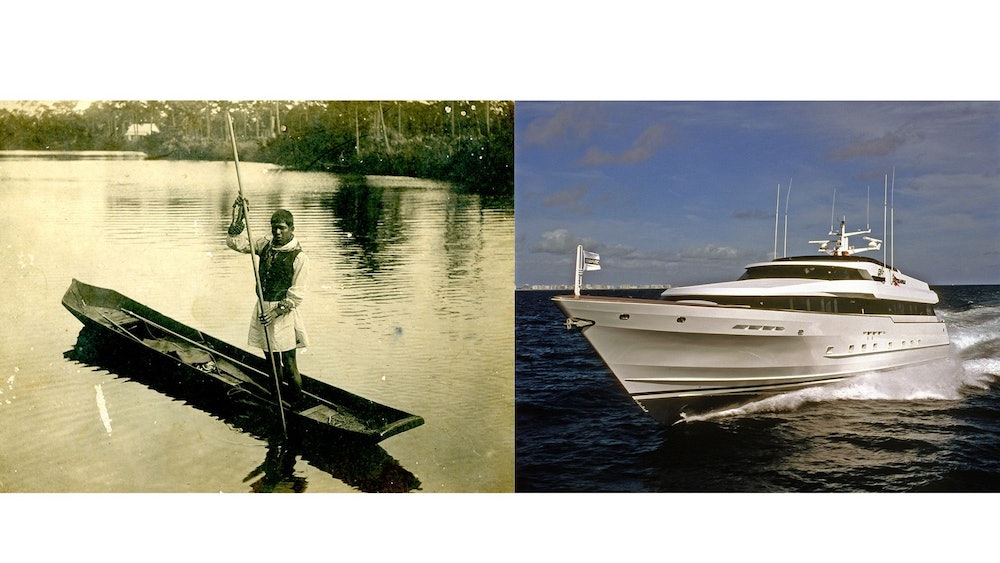 Indians poled dugouts down from the Everglades. Early settlers arrived by boat. The beach was not readily accessible by land. Our first doctor rowed to his patients. Big game sport and commercial fishing were important. Fashionable hunting and fishing parties from Palm Beach came on houseboats.

For a community so happily and uniquely located on mystic New River, the Florida Intracoastal Waterway, New River Sound, miles of inland waterways and Venetian-like canals, and with easy access to the Straits of Florida, the Gulfstream, the Atlantic and the Caribbean...boating and yachtsmanship was a natural and normal as heavy rain in September.”